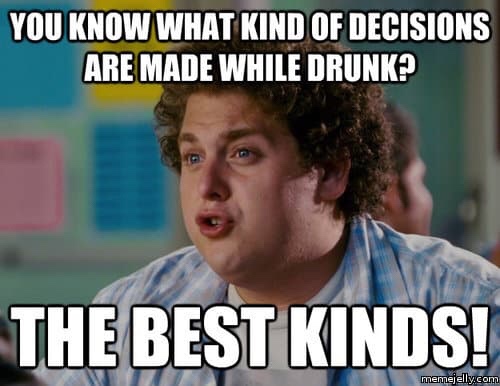 Over the last month or so I’ve become a little more talkative on Twitter (come say hi @adatingdad if you’re on there too!) and have followed some really brilliant and funny people. Some focus on parenting, some dating and a few are like me and talk about both.

It’s some of those who are exploring the murky world of dating who have provided me with some of the biggest laughs. Whether its tales of friends-with-benefits gone wrong, or dates who barely say a word, or those who are simply not able to hold a human conversation with a total lack of social skills, it’s always good to hear about these so I know I’m not alone in my own dating travails.

With this in mind, I thought I’d share one of my own dating sort-of disasters. If nothing else, it’s a tale which amuses me and which I’ve not told a soul before now. That’s the joy of an anonymous blog I suppose; what could go wrong?!

My short story begins last summer/autumn. I’d matched with someone who lived a fair way away and we’d been out a few times. The traditional third date activities had happened on the second date, which actually turned into a weekend at mine where we barely opened the curtains (back in the days when my ex actually had all my kids half the time rather than some of them for a few days at a time and all of them practically never).

Unfortunately for me, my date was actually moving miles and miles away to The North. I say The North – all I remember is that it was north of Watford, and as far as I’m concerned that means it’s filled with dragons, white walkers and Celts. We stayed in touch and flirted a bit, but nothing more than that.

So it was with a bit of a grin that I read a message from her telling me that she was actually going to be down south and in London for work for a night, and would I like to go out to see her? Having not had sex for somewhere between hours and several weeks at that point there wasn’t a thing that would have stopped me, so I agreed and jumped on the train to head over to where she was in West London.

We met up in a cocktail bar, moved to a wine bar and then it all got a little bit blurry. Before I knew it we were back at her hotel doing things that I’d until that point dreamed about. We had a real chemistry when it came to sex; it just sort of clicked right from the start, and that night was no exception. That chemistry combined with the many, many cocktails and three bottles of wine left us both in a state of zero inhibitions and maximum imagination.

We eventually collapsed in exhaustion and passed out in each other’s arms. So far, so good. But the thing about drinking so much is that, sooner or later, you need to use the loo. At an indeterminate hour that’s how I found myself, so after falling into sort-of consciousness I untangled myself from her limbs and staggered in a drunken manner to the nearest doorway.

Stepping through I was curious as to why the light had been left on, but I didn’t worry too much about it. Not wanting to wake her I closed the door quietly and looked around.

Massive toilet, I thought. Narrow, but goes on forever. Weird that there are other doors; were we actually in a suite? And why would each of the doors have numbers?

I was in the corridor.

Okay, drunken brain kicks in; don’t panic. Just go to the nearest loo as you still need to pee and then knock on the door to get back in. It’s probably really late and there won’t be any guests walking around at this hour. Find the loo and then get back in and go to sleep.

Why oh why do I ever listen to drunken brain? 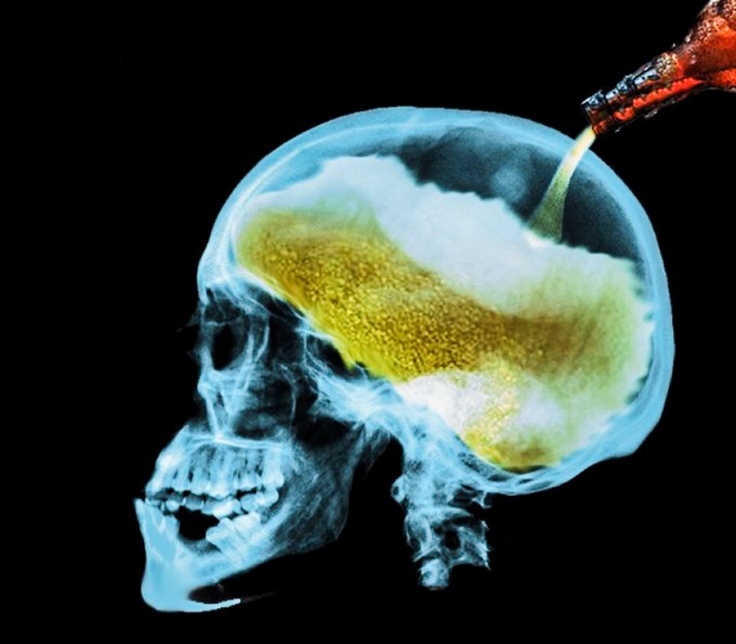 I walked off down the corridor at a fast pace, looking for the toilet sign. I turned corners. I accidentally went into a stairwell and a storage cupboard. It was when I went past the same lifts for the third time that I asked myself why a hotel, with toilets in every single room, would ever put extra toilets on any of the floors?

Okay, just go back to the room, knock to get back in and tell her the funny story about you taking the wrong door to find the loo. It was this room, wasn’t it? Or was it that one? Or that one?! They all look the bloody same!

So there I was, naked, drunk, in a hotel corridor with no idea which room I was supposed to be in. Not ideal.

It was then that a semi-sober thought occurred to me. I could ask at reception and they’d help me out. But I couldn’t go down there naked! It might be a relatively cheap chain hotel, but even they would have standards! I remembered the store cupboard and tried to retrace my steps somewhat. After two more laps of corridors I found it, grabbed a towel and wrapped it around myself to hide my modesty.

Getting into the lift I braced myself. Being sheepish about this was going to kill me; the only way to manage it was to go balls-out (not literally, of course) and act as if this was no big deal. Double checking I was all covered, I stepped out of the lift into the foyer, hoping the night staff would still be there.

No need for me to fear. In our drunken/horny state it turns out we had left extremely early, so it was only about 11.30pm. Perfect timing for the drunken night owls, the theatre goers and the football fans to be returning to their hotel and lingering in the lobby.

I resolved to follow through on my plan and make it work somehow. Squaring my shoulders and straightening my back I strode up to the desk and explained that I’d been locked out of my room without a key. I could see the smiles in the eyes, the confusion and the disdain, but maintained the best stoic facade I could muster.

They told me they understood, that it wouldn’t be a problem and that their security staff would happily assist. If I could just provide my name they’ll check the system and have me back in bed in no time. I told them my name and watched them punch it in on the keyboard. I watched them scroll. I watched their brows furrow, and watched them work out how they could tell me that I wasn’t on the system.

Of course I wasn’t on the system. It was her room. All I needed to do was tell them her name and we’d be sorted.

I’d only really said her first name when speaking with her and had “Bumble” in my phone as her surname. What was I going to do?!

After trying to explain this to them without sounding like an absolute con-man I got them to check her first name and the floor we were on, and knew I was saved when the look of relief in my eyes was matched by the look of relief in theirs. Having a naked, tattooed man standing in their foyer, after all, wasn’t a great look. The security guard ushered me back into the lift and took me to my floor. Using his keycard he opened the door to let me in.

Only, that wasn’t my room. I knew it. It looked similar, of course, but there was something different about it. Was it the fact that it looked back to front? Or that I couldn’t see my clothes? No, wait, I knew what it was. It was the snoring middle-aged bald man laying in the bed with one hairy leg hanging out. I knew I was drunk, but there was no way I’d slept with that.

I explained this to the security guard, who looked at me as if them taking me to the wrong room was my fault. Okay, it sort of was, but nevertheless that didn’t change the fact that I was still very much in the wrong room. He made a series of somewhat heated calls to back to the reception desk, eventually realising that he’d got the numbers the wrong way round, and led me to the other end of the corridor.

His keycard opened the door. My clothes were on the floor. The woman I was with was on the bed. I was back. I thanked him and tiptoed my way back to bed, slowly climbing back in and snuggling up to her. I then realised I still needed the toilet.

Fuck it. It wasn’t worth the risk. I decided to wait until morning.

My date never knew what had happened. Still doesn’t to this day, in fact. I did get a few glances from the reception staff the next day, but she took that as a sign that they knew that we’d spent the night having very active sex, and that they knew she was a little out of my league.

Next time, I’m making sure to put the door chain on the door. Lesson learned.

9 thoughts on “My most embarrassing date (so far)”