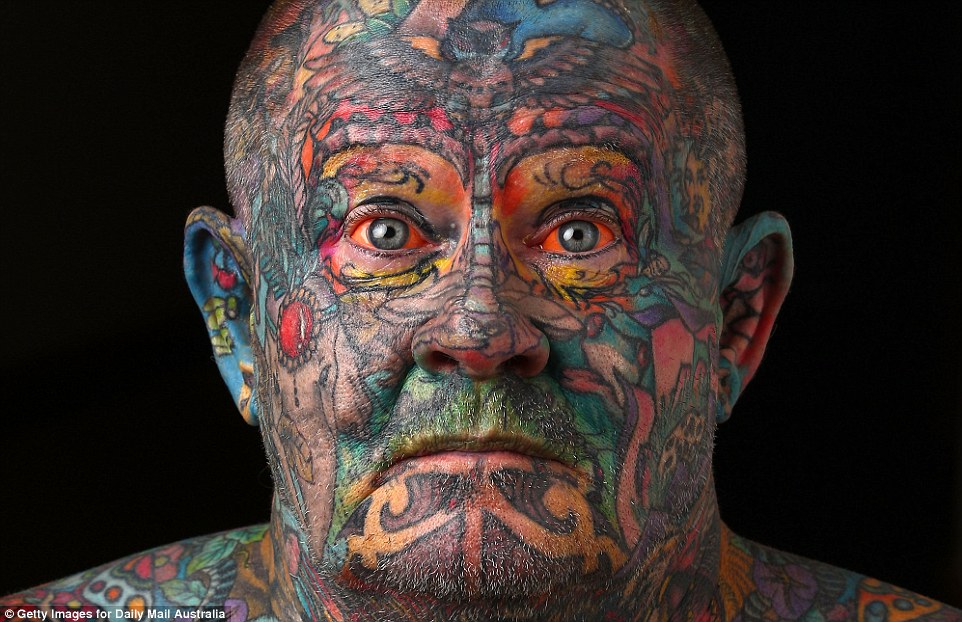 I am rapidly coming to understand that there is no perfect person out there for everyone else to desire. Okay, so Ryan Reynolds gets close, but other than that particular demi-god it really does take all folks. Online dating gives daters the chance to really hone in on what they like and don’t like so they aren’t let down with disappointment later on down the line.

Some sites, such as Plenty of Fish and Match, allow you to be hyper-specific in your likes and dislikes. You can decide whether you’d date someone a certain height, body shape, age, parents, smokers and more. But so far I’ve not seen an option for tattoos.

Some people really like tattoos, so much so that they’ll mention it on their profiles in some way. They may even go so far as to make sure that their own body art is prominently displayed on their pictures.

On the opposite end, of course, are those who dislike tattoos. They are out there, though often don’t specifically mention it; rather it’s one of a list of things that are turn-offs for them.

I’m a positive person, who prefers to build on what I like rather than what I dislike. There are things I could put up with, like a penchant for a straight-cut fringe or the prolific use of emojis. For me, tattoos falls in the category of something I’m not actively seeking in a woman, but if she has them then I have absolutely no problem with that at all.

I do, however, need to know whether or not she has an active dislike of them. You see, I am the proud owner of a few myself. No, nothing crazy; I was talked out of the lifesize portrait of Pat Butcher on my back and Frank Butcher on my chest, much to my everlasting regret. I have a swirly tribal thing across my shoulders, a family symbol of sorts on my neck and a half sleeve of designs my children have done. It’s in the style of South Pacific tribal tattoos and is simple black-and-white work rather than ripped skin, hearts with scrolls or anchors.

None of these can be seen when I wear a shirt, of course, even if I roll my sleeves up. When I wear a tshirt, however, there’s no hiding them (not that I want to). I’ve seen a few people glancing at them in surprise as apparently I don’t come across as the kind of person who has tattoos, especially of such size (as if there is a “type of person”). To be honest, that’s one of the reasons I have them; to challenge preconceptions and remind myself that there is more to me than initially meets the eye.

I don’t want to make it too obvious, but I think I need to find a new profile picture which shows them in a subtle way. I’m not planning on taking a topless selfie any time soon, so will need to put my thinking cap on and work out a good approach. Thinking cap on, methinks.