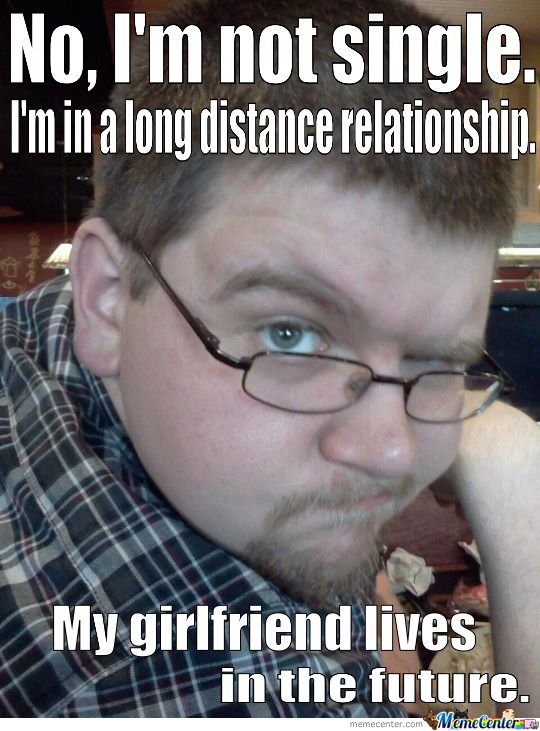 Recently I was lucky enough to go to New Orleans for work. We headed out there early, spent a few days doing tourist and culture stuff (ie drinking heavily) before doing a little work (and more drinking). Meant that I didn’t see my kids for a little longer than normal, and so when I returned I expected lots of cuddles and excited questions about what I’d done and the gifts I’d bought them. My eight-year-old’s first question?

“Have you found a girlfriend yet?”

She in particular, and them all in general, take a real interest in my love life. Not that they know anything about it, of course, but they do know that I go out on dates and that I’m working on finding someone to be with.

It’s easy to get caught up in dating from a personal perspective; after all, I’m the one dating and being dated. Finding someone perfect for me will revolutionise my life, and hopefully bring me a level of happiness that I’ve just not had over the past few years.

It’s also very easy to forget that they have skin in the game too. We are a lovely little family unit who look after each other and know each other inside and out. Dynamics between us all change and evolve over time, but generally speaking we know how we all work, what buttons result in what reactions and how to get the best (and worst) out of each other.

Admittedly it’s long-distance thinking, but ultimately the woman I fall in love with will become an ever increasing part of our lives. She will meet them, she will help me shape my thinking about parenting, she will be an extra shoulder to cry on for them or someone to sit with during a scary movie. She will sometimes cook a meal, or pick them up from a sports club if I can’t make it home in time. She may teach them how to do makeup, help them with their science homework or just introduce them to a new band.

I’ve always been very clear that they wouldn’t see people I was dating until I thought they were worth the kids meeting, and that’s been true so far. I dated someone for over four months last year and never got close to thinking they would meet my kids. Admittedly they never once talked about it or asked to, but even if they had been enthusiastic I’d still have had to be convinced.

Like any parent worth the title I am fiercely protective of my kids, and protective of their happiness and wellbeing. Bringing someone into their lives who soon runs away would be heartbreaking for them. They’ve already seen one of my relationships break down and some of what that did to me, I don’t want to put them through anything close to that in future.

They also know that they will have a real say in whether or not my relationship lasts. As much as I want happiness for myself, I would sacrifice every smile for me from now until infinity if it meant making them happy. They won’t have an X-Factor style buzzer with which to judge the imaginary line of applicants, but if it becomes clear over time that my relationship is making them unhappy then I will, of course, reluctantly end things and go back to being a single dad.

They’re impatient to meet the next love of my life, almost as impatient as I am. Every day that I dilly-dally is another day they’ve lost with her in their lives, so it’s no surprise that they’re putting me under pressure to actually meet her. They seem to understand opportunity cost more than most economists, so nudging me limits that cost for them.

This time they had to make do with tshirts, alligator teeth and the hottest hot sauce known to man. One day, though, I’ll be able to smile to myself, knowing that soon I’ll have the lovely problem of working out where and when to introduce them to the woman who will have stolen my heart.